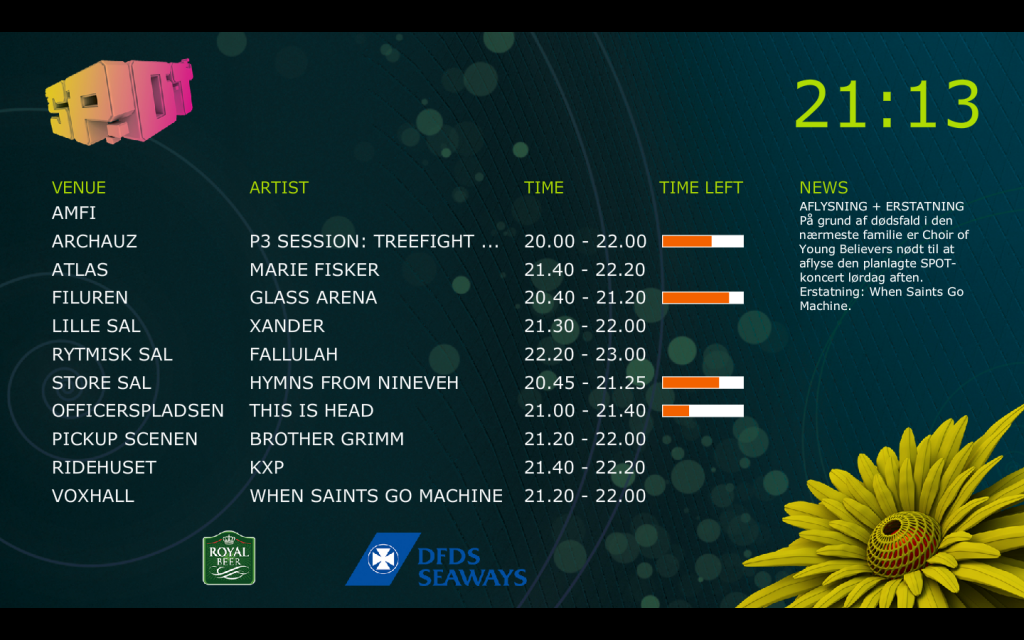 This website uses cookies and possibly other types of more or less unhealthy snacks. If you continue on this site, it is assumed that you are ok with this.Okey dokey