In 2012 and 2013 I was the programmer on two small iPad games made for the museum Arresten in Faaborg (Denmark) which is part of Øhavsmuseet. The games were produced by the small company, Fuglen på Taget.

One game, Roger og Åge i arresten, is a children’s game that is built on a children’s book series by Jim Højbjerg. Here, taking the role of the detective boy Roger, you must find your father, Aage, who has been kidnapped in Faaborg. Fortunately, you are accompanied by your friend, Casper, and your teacher, Pia, so everything will be OK.

The second game is perhaps more a form of interactive, informative app than it is an actual game. The app is called Døm Selv (in English: You Be the Judge) and it lets you get the chance to assume the role of lay judge. You participate in various lawsuits, with all that this involves in terms of testimonies, procedures and so on. Then you need to decide what sentence (if any) the accused should have. The app also records anonymous statistics about users’ judgments.

The games are free and can be downloaded from the App Store on iPad.
Click on one of the icons below to read more about the games. 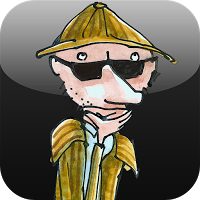 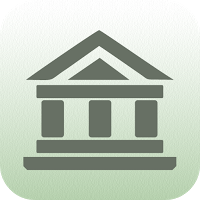